What would Shadow do?

Unless you were here the day before this picture was taken, you wouldn't think much of it. But I know what Shadow was thinking when I took this picture. He was thinking, "WTH was I thinking!" 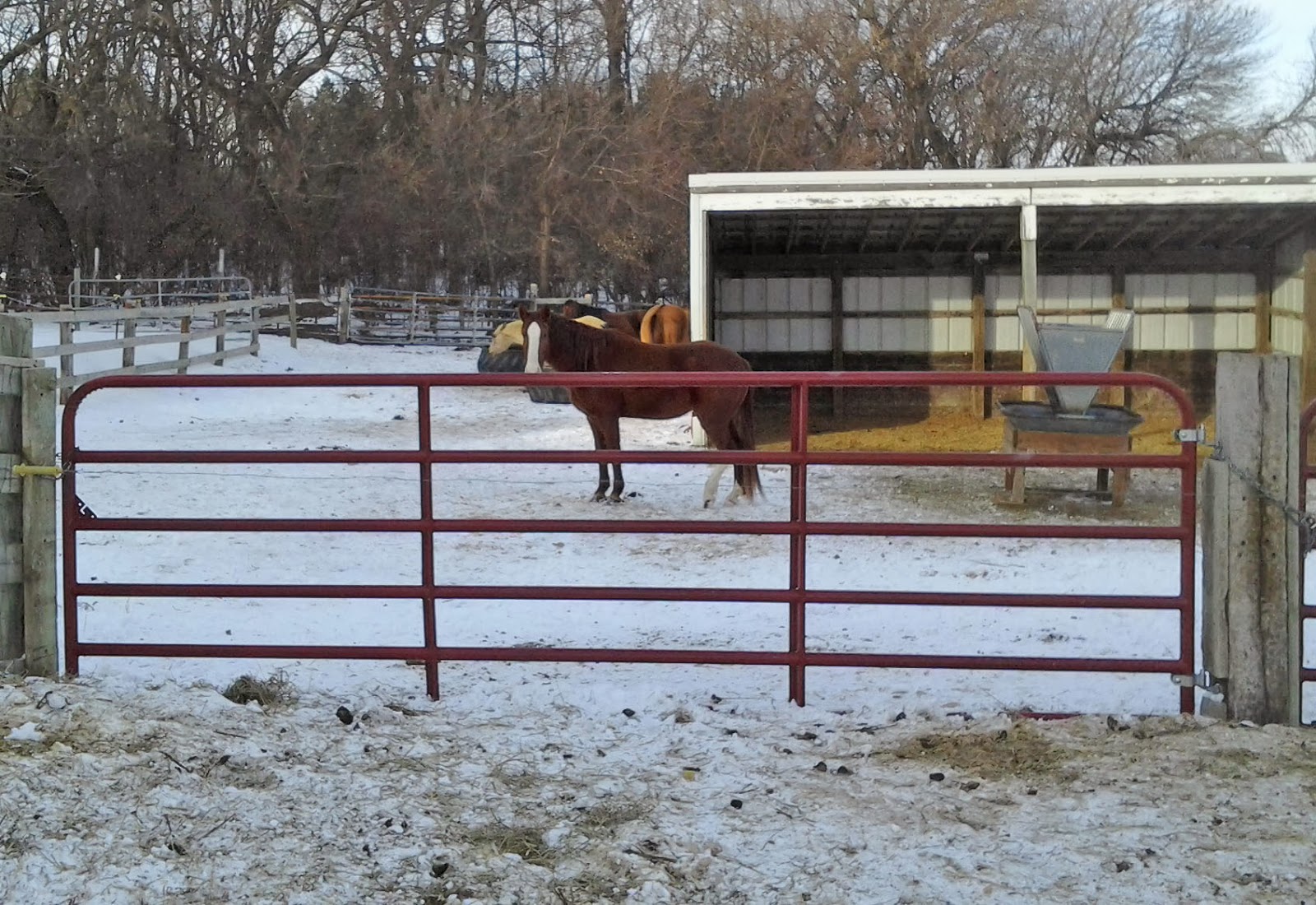 The day before, when I went out to do morning chores, Shadow was on the other side of this gate. Not where he's supposed to be in the morning. Flicka and Baylee stay in this pen at night. It's hooked up to the main barn, so they have that for their shelter at night. But Shadow was in there the other morning, with the two ladies. I walked all over the yards and ditches, etc., to see if maybe he got out through a lower fence, and maybe some nice person drove by, saw Shadow out, and put him in anywhere. But nope. No hoof prints anywhere. There are only 2 other possibilities really.
One is that Shadow jumped this gate and also cleared the electric wire that is on the other side of it. This is doubtful. He would have had to run up an ice hill and jumped this 4 foot gate or however tall it is. Not saying he can't jump that high. Even though he is small, he is quite an athlete! But running uphill on icey snow to clear it? hmmmmmmmmmm.

here is the other theory: Shadow likes to pretend he is a stud. And Baylee likes to pretend Shadow is a stud too. So sometimes they pretend they are making a Shadow-Baylee Baby. So I kind of wonder if maybe they were trying this maneuver over the gate. And maybe Shadow just kind of flopped over the gate as he was mounting his lovely Baylee. I don't know. he still would have had to clear the electric wire on the other side.

We always say Shadow is a miracle. It is a miracle he is alive. Let alone sound and athletic. He possibly really is magic! What do you think! 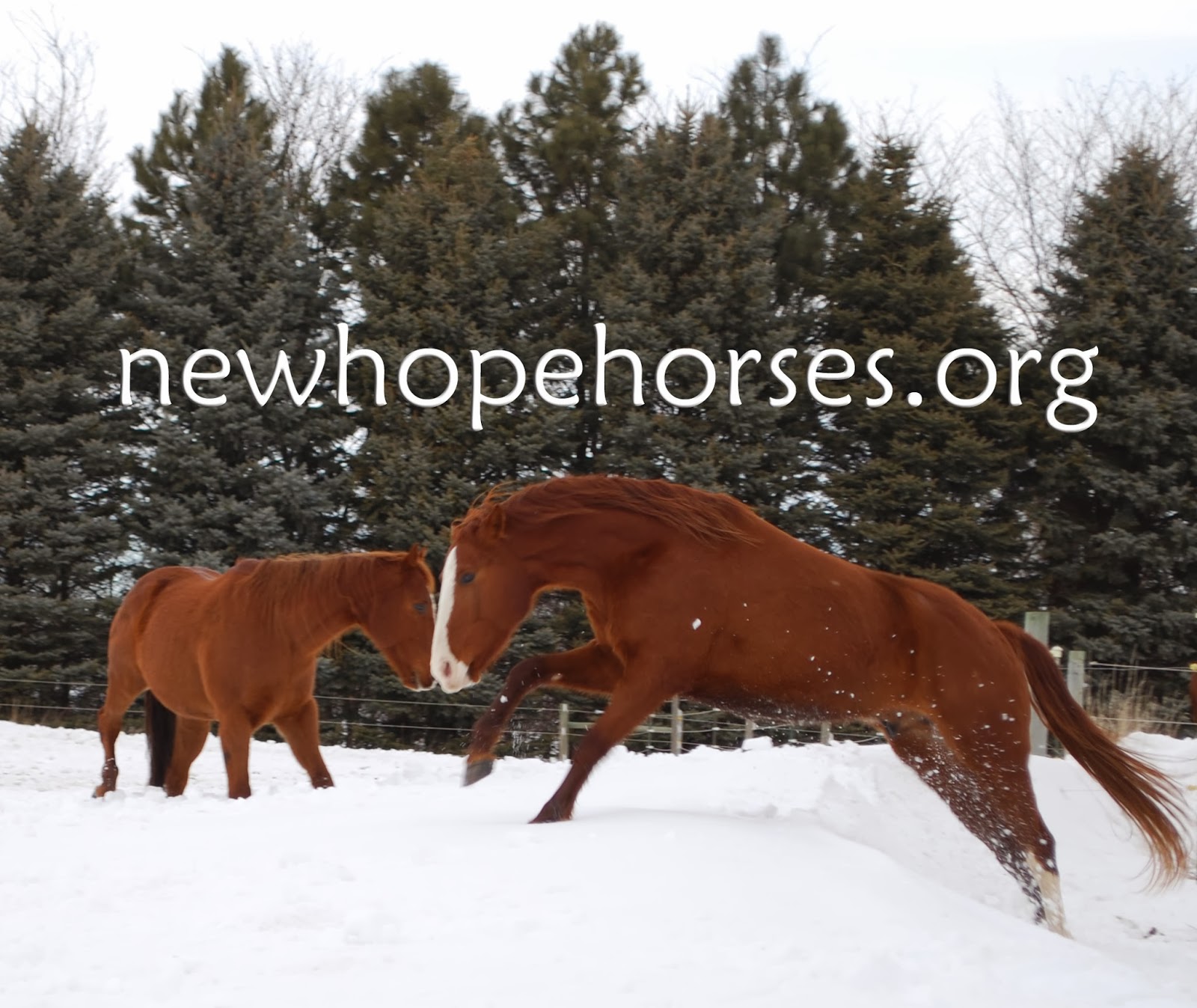